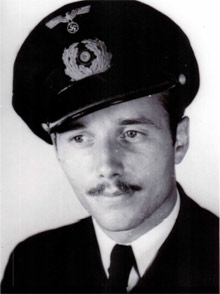 
Daily positions, sinkings and allied attacks during the patrol of U-135

Ships hit by U-135 during this patrol

Attacks on U-135 during this patrol

24 Aug 1942
01.51 hrs, mid-Atlantic: the boat was chasing convoy ONS 122 when she was suddenly illuminated by star shells and forced to dive by gunfire from HNoMS Potentilla. The corvette and HMS Viscount had been depth charging U-705 in the same area for an hour when they detected U-135 on radar. They then dropped 57 depth charges on both U-boats over the next two hours, the final attack being made by HMS Viscount, using a new weapon, Hedgehog. U-135 suffered only minor damage. (Sources: ADM reports, KTB U-135)