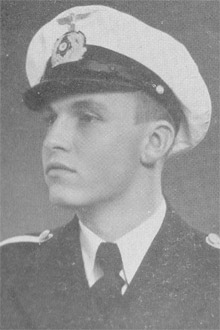 For the following sequence of photographs that show U-288 being attacked shortly before sinking we would like to thank David Tolley who's father Raymond Tolley was an Air Artificer aboard HMS Tracker during that time. 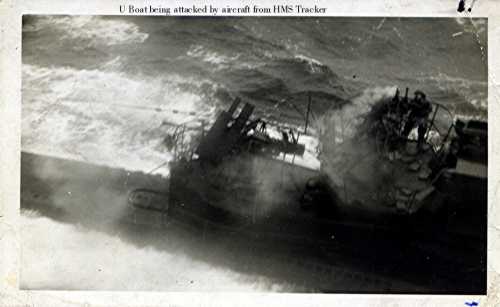 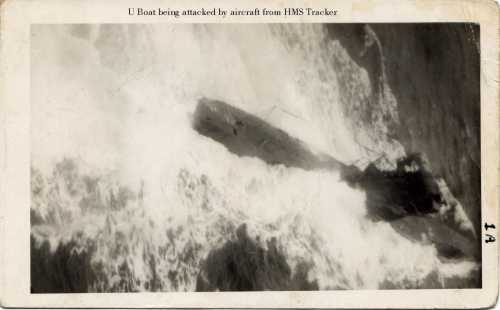 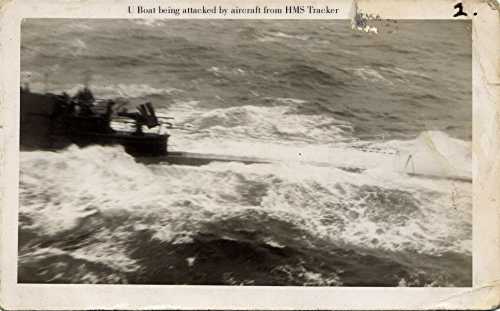 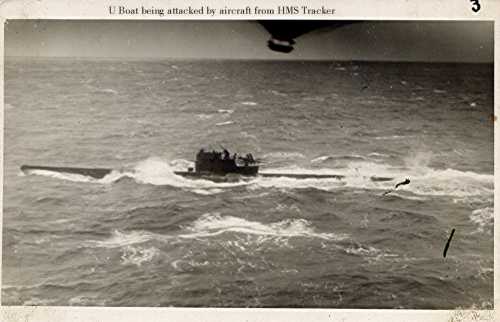 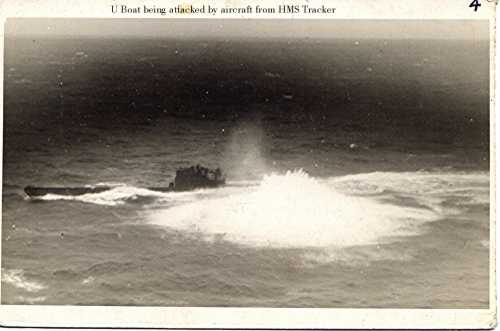 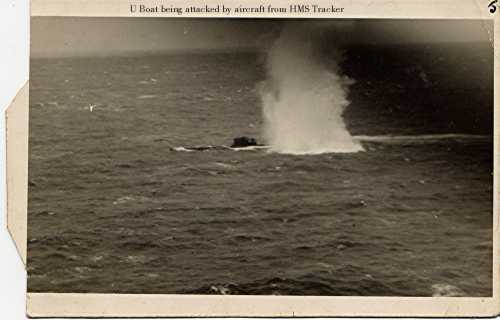 The boat was lost in this attack.

Unlike many other U-boats, which during their service lost men due to accidents and various other causes, U-288 did not suffer any casualties (we know of) until the time of her loss.