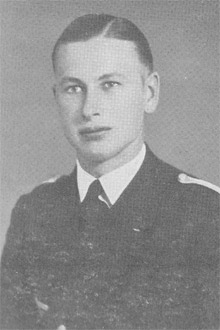 These figures count all U-boats "lost" to the Kriegsmarine. That includes air attacks in harbours, training accidents, accidents at sea and 2 boats interned in neutral countries. In short, any event which cost the German Navy a U-boat for good (i.e. the boat was not re-floated and re-commissioned to fight again).

Excluded are boats surrendered or scuttled in May 1945 and boats that had been paid off earlier in the war (decommissioned).