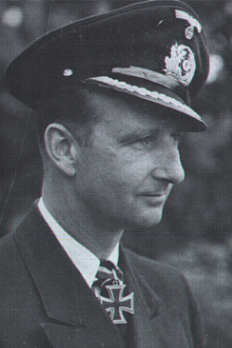 U-1007 was strafed and attacked with rockets by four Typhoon aircraft (245 Sqn RAF, pilots F/Lt F.S. Murphy, F/O F.J. Pearson, W/O K.D. Woddan and F/Sgt C.M. Brocklehurst) in the Trave river north-east of Lübeck. One man was killed and another later died of wounds in a hospital. The badly damaged boat was beached and scuttled. The wreck was raised in May 1946 and broken up.

Unlike many other U-boats, which during their service lost men due to accidents and various other causes, U-1007 did not suffer any casualties (we know of) until the time of her loss.