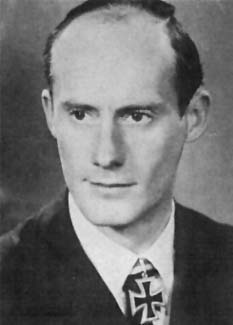 Wilhelm von Trotha's body was found in the near Föglö in the archipelago of the Finnish island of Åland in the Baltic on 10 Feb, 1945 and buried there 3 days later.

In late 2012 the Finnish diving team 'Badewanne', after 10 years of searching, reported they had found both U-676 and U-745 in the Gulf of Finland south of Hanko. Both boats went missing in early 1945 with all hands lost. The boats were apparently lost in the mine barrage Vantaa 3 laid by the Finnish minelayers Louhi and Routsinsalmi on 12 Jan 1945.

Documentation from National Geographic about the discovery of U-676 and U-745 (in German).

Unlike many other U-boats, which during their service lost men due to accidents and various other causes, U-745 did not suffer any casualties (we know of) until the time of her loss.