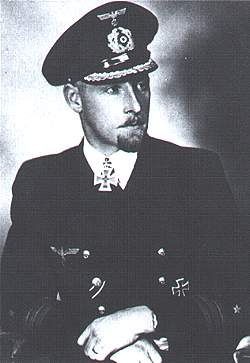 This boat was fitted with a Schnorchel underwater-breathing apparatus in April 1944.

Unlike many other U-boats, which during their service lost men due to accidents and various other causes, U-1191 did not suffer any casualties (we know of) until the time of her loss.