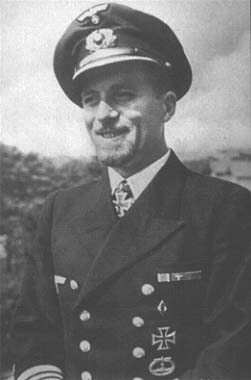 U-665 sent its last radio message on 21 March 1943 announcing its arrival at the rendezvous point off La Pallice in 36 hours. The boat was posted as missing when it failed to meet its escort on 23 March or to report its position.

Unlike many other U-boats, which during their service lost men due to accidents and various other causes, U-665 did not suffer any casualties (we know of) until the time of her loss.